Team Gabriel v Team Jonah- Who Do You Choose? 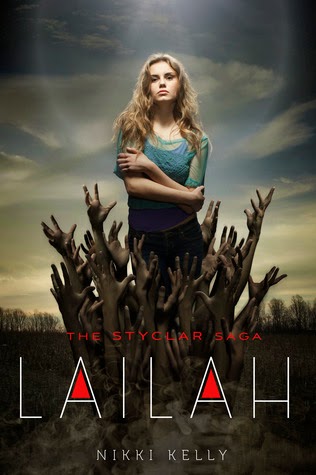 The girl knows she’s different. She doesn’t age. She has no family. She has visions of a past life, but no clear clues as to what she is, or where she comes from. But there is a face in her dreams – a light that breaks through the darkness. She knows his name is Gabriel.On her way home from work, the girl encounters an injured stranger whose name is Jonah. Soon, she will understand that Jonah belongs to a generation of Vampires that serve even darker forces. Jonah and the few like him, are fighting with help from an unlikely ally – a rogue Angel, named Gabriel.In the crossfire between good and evil, love and hate, and life and death, the girl learns her name: Lailah. But when the lines between black and white begin to blur, where in the spectrum will she find her place? And with whom?Gabriel and Jonah both want to protect her. But Lailah will have to fight her own battle to find out who she truly is.

Gabriel is an Angel Descendant
Status: Rogue
Conceived and born in Styclar-Plena: Gabriel existed there for one day (equivalent to nearly 20 years on Earth) before being ‘tasked’.

Gabriel was created and born in light; by his very nature he is a pure, celestial being. Protective and loyal, Gabriel has spent nearly a hundred years here on Earth searching for Lailah. Along the way Gabriel has granted salvation to a few ‘dark souls’ that sought it and whom he thought capable of change.

Gabriel plays a pivotal role in Lailah’s past, present and future. The one face, the one thought that has provided Lailah with a glimmer of light in the darkness of her lonely existence.

‘My dreams told of dark experiences, but also light; one light to be exact. It was a light so bright that it seemed to will me on, pushing me forward. One image, one face, consumed my daily thoughts. He was glorious. His smile tantalized and played with me, but he existed only in my mind. As far back as I could remember, as far back as my visions and dreams went, he was always there. And even in the present, I felt a pull toward him. Crazy as it seemed, I somehow knew he held the key to my Pandora’s box. I had to find him, his name always balancing on the tip of my memory, echoing all around me, whispered by the breeze that rushed through the trees, skimming my pale skin: Gabriel.’ 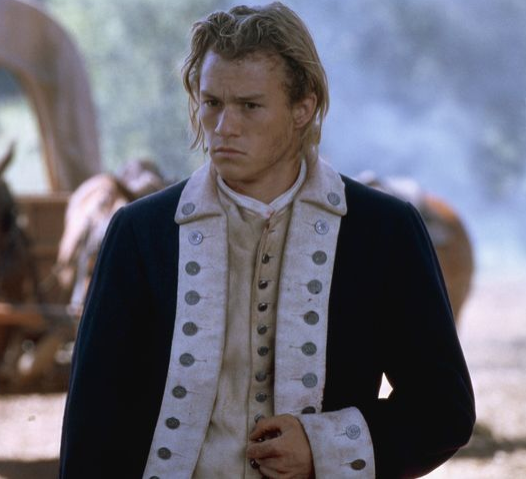 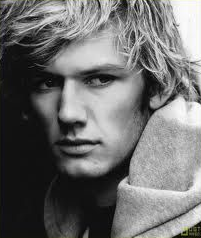 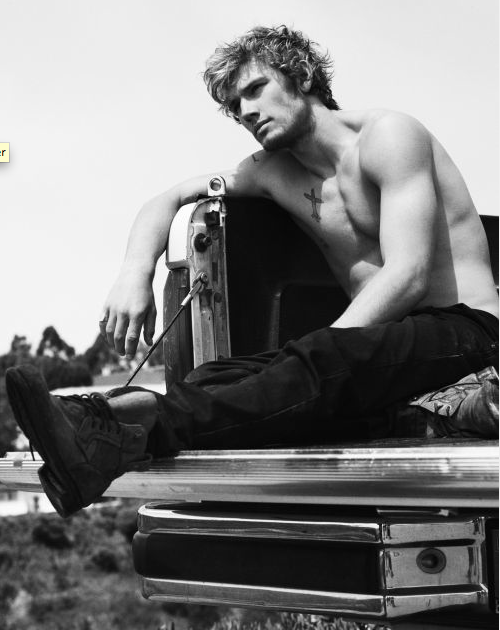 When we first meet Jonah he is arrogant and self-assured. Not used to having to work for attention, Lailah is an exception to that rule. Lailah is unlike any other girl he has ever met. His draw to her initially could be easily attributed to his connection to her through blood, which bonded him to her, but as the story progresses we are left wondering if that is all there really is to it.

Jonah is incredibly important and fuels Lailah’s growth throughout her journey. He is the first being she meets who causes her to call into question her preconceptions and assumptions.

‘Seeing Jonah battle against the evil nature that had been bestowed upon him through no choice of his own, unwilling to accept it, I first came to appreciate that there was no such thing as good and evil; it could never be that simple. Somewhere between black and white, there were shades of gray. I wondered if, given the complexity of my own existence, perhaps I belonged somewhere in among the spectrum of the in between, right next to the likes of Jonah?’ 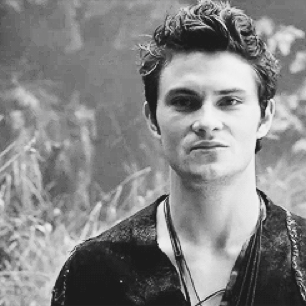 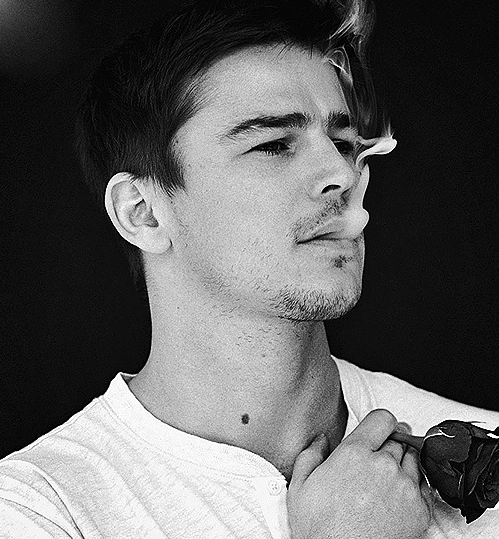 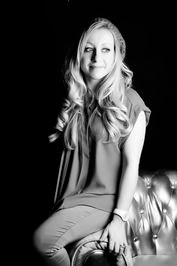 
a Rafflecopter giveaway
Posted by Unknown at 7:18 PM