Summer on the Short Bus by Bethany Crandell Review + Giveaway

**Thank you Running Press Kids and Bethany for providing me with an ARC in exchange for a honest review. 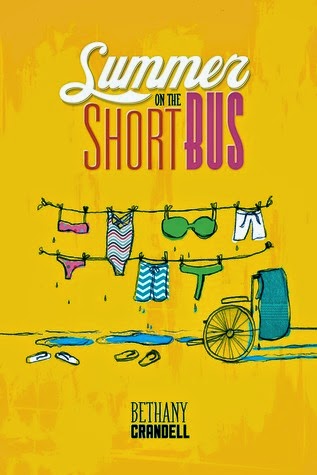 Spoiled, Versace-clad Cricket Montgomery has seventeen years of pampering under her belt. So when her father decides to ship her off to a summer camp for disabled teens to help her learn some accountability, Cricket resigns herself to three weeks of handicapped hell. Her sentence takes a bearable turn as she discovers the humor and likeability of the campers and grows close to fellow counselors. Now, if she can just convince a certain Zac Efron look-alike with amazing blue eyes that she finally realizes there's life after Gucci, this summer could turn out to be the best she's ever had.Summer on the Short Bus is a very non-P.C., contemporary YA with a lot of attitude, tons of laughs, and a little life lesson along the way.

This book was full of many humorous, grin worthy moments, swoony guys, snark, and great friendships. Mainly though, this book was filled with a story of self-growth and the main character, Cricket, getting to know herself and working through some things to make her become the person she truly wanted to be.

When Cricket first showed up to camp, I won't lie, some of the things she said and did made me CRINGE! I never had a time that I didn't like her, because she is one of those characters that even though she had her flaws I could tell that if she would just work out some of her internal stuff I would love her. (Plus her snark....I mean who doesn't love a good snarky character?) I did indeed grow to love Cricket and I loved being able to take this journey with her to find her self-worth and who she wanted to be.

One of my favorite parts of the books were the camp and the campers. I loved the fact that there was this new world in this book that you really don't find often in YA. It was great diversity to show different characters like this and Claire and Meredith made me grin SO hard!!! I think my favorite scenes actually were when they were included, they just brought so much to the story.

Quinn, Quinn, Quinn....I really did adore this kid. He was a really sweet guy and had a really good head on his shoulder. (His hottness level...well Zac Efron isn't really my cup of tea, so I just pictured someone else LOL) I assumed from the beginning something would go on between him and Cricket and I was glad that it did. Cricket needed that good influence in her life and I'm glad she got it. I do wish though that she would have started wanting to change her ways on her own and not so much from his influence, but I think the main part of her change did eventually come from her.

The story that involved Rainbow and Cricket's dad took a new spin on the story that I really enjoyed. I liked finding out what Cricket's main issues were with life and seeing them get hashed out. I would love to know what happens between Rainbow and Cricket, and even Quinn and Cricket after this story ended. I would definitely recommend this adorable book to any YA Contemporary fan! I hope to see more from Bethany soon.

Giveaway:
(Thanks Bethany for the amazing giveaway!) 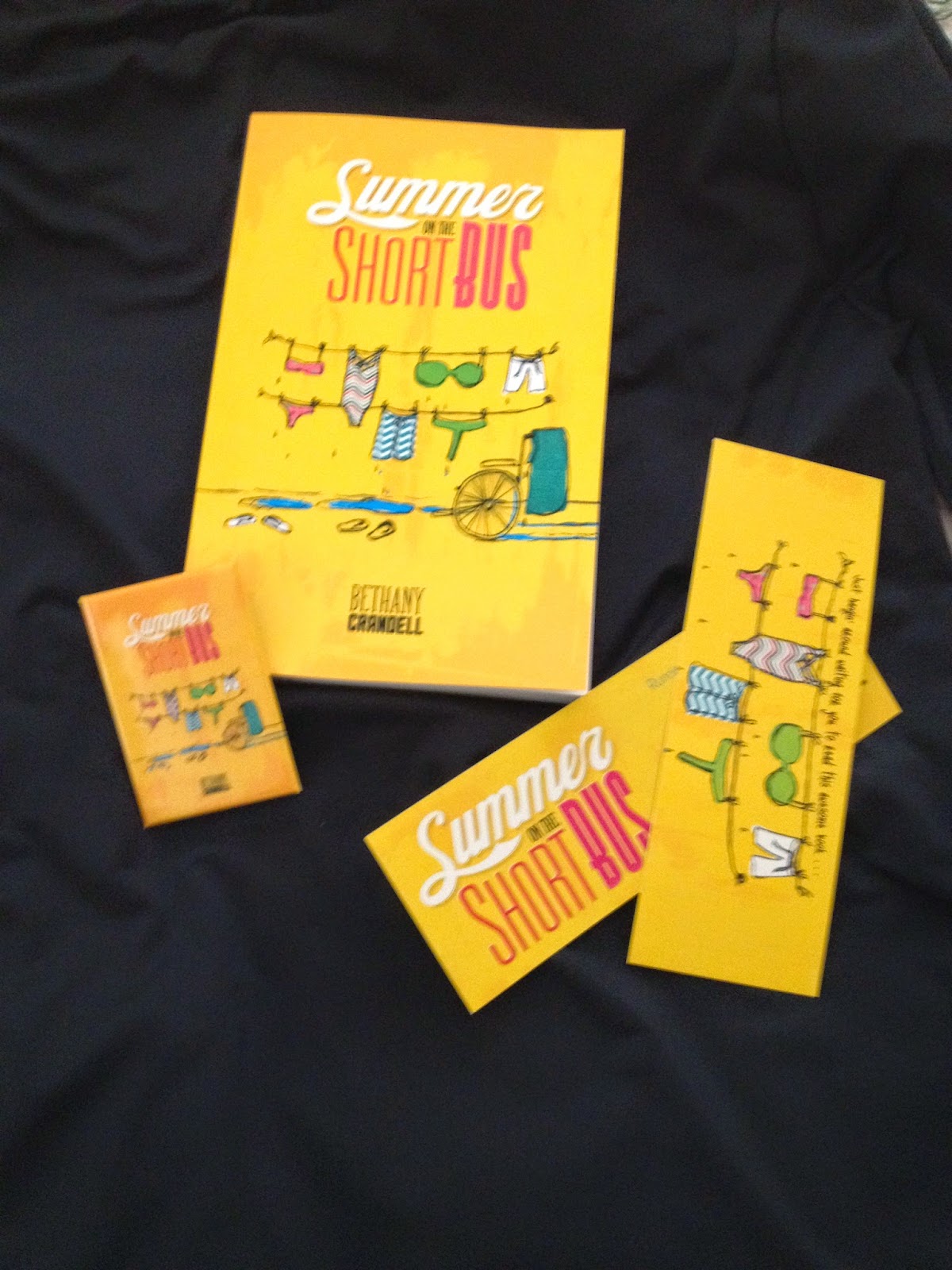 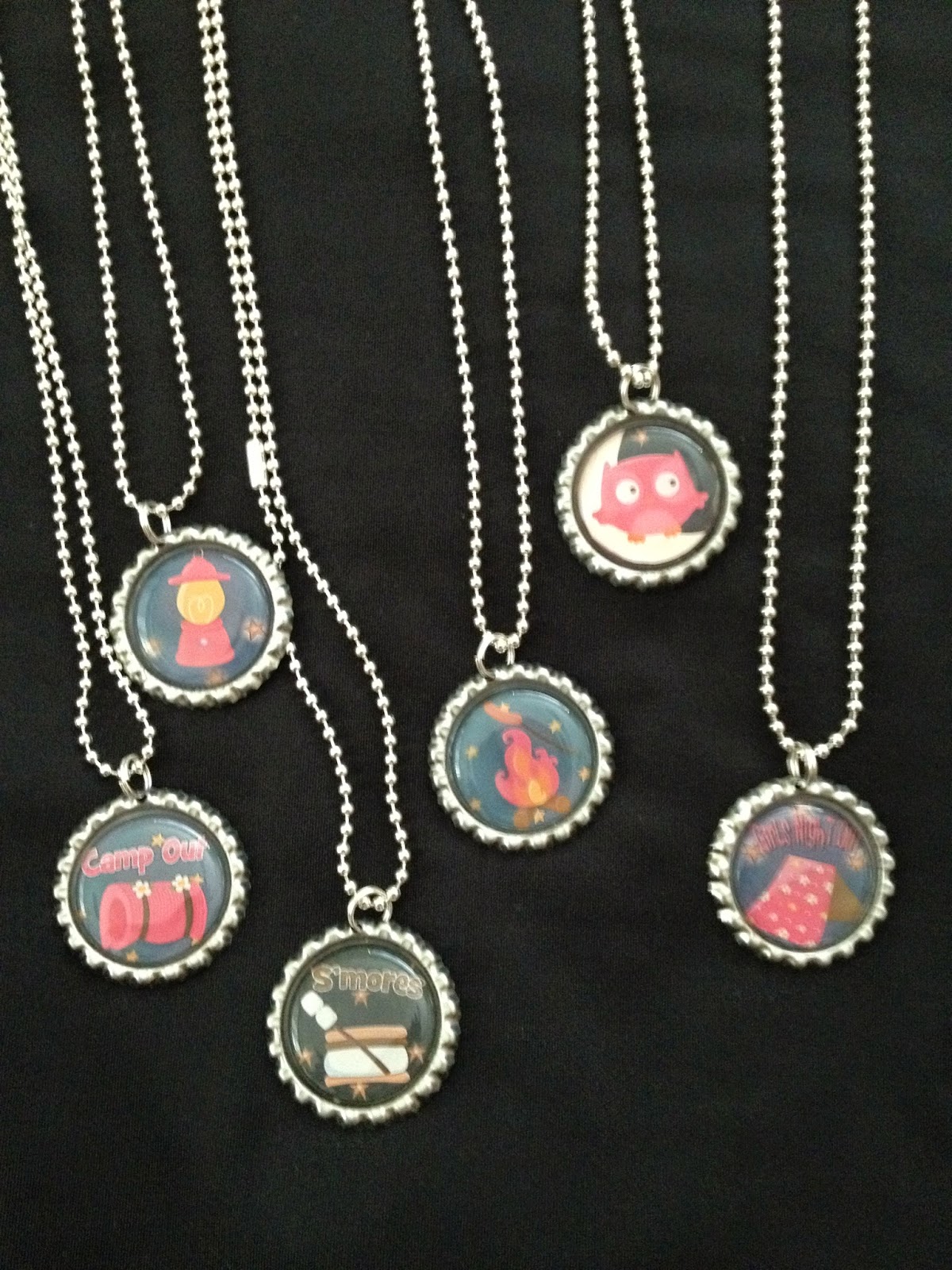 *US ONLY
*13 yrs or older to enter
*Entries will be checked, if found cheating all entries will be removed
*You have 48 hr to respond to winner email before someone else is chosen
♥ GOOD LUCK ♥

a Rafflecopter giveaway
Posted by Unknown at 7:46 PM