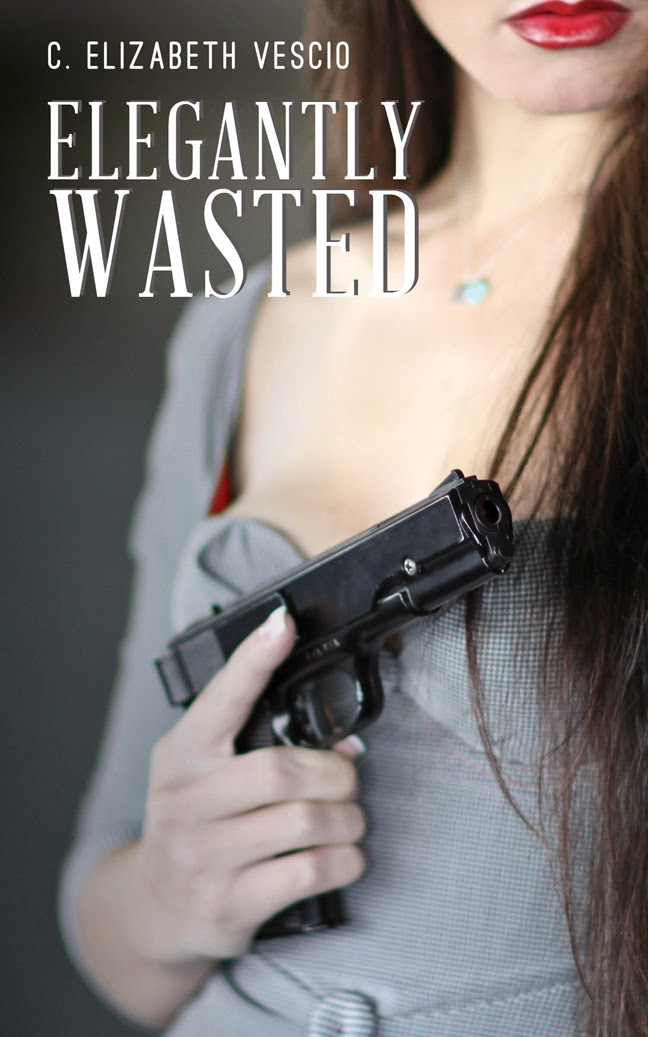 On the eve of her high school graduation, proper socialite Francesca “Frankie” Fairholm rebelled against her elitist and controlling family to pursue the dark lifestyle of a contract killer for the enigmatic Osiris Corporation. Years later, with her training complete, she believes she's doomed to the life of a sociopathic lone gun until a botched hit brings two unlikely allies, her cousins Addison and Katharine.


Using Katharine’s etiquette school, Elegance, Inc., as a front, the trio weave through Frankie’s dark underworld, carrying out contracts, drinking too much wine, and trying not to get each other killed.

Trouble follows the team home when the death of the cruel Fairholm matriarch reveals more than they ever wanted to know about their family. As the funeral preparations play out, the trio begin to realize there is much more to their employer than meets the eye and their family connections run deeper than they ever imagined. 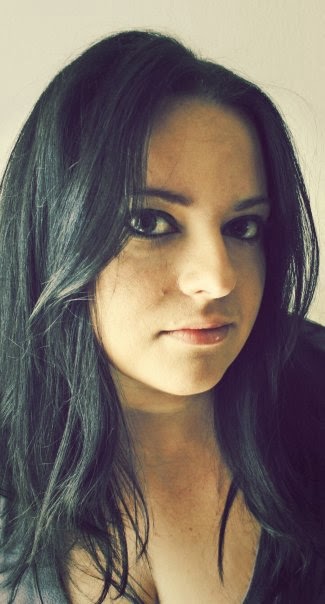 Author C. Elizabeth Vescio likes to play in the dark world of cynicism and death. Her first novel, Elegantly Wasted touched on the demented and humorous side of a delightfully dysfunctional family.

She enjoys cynical debates, cupcakes, making her mother-in-law sew her aprons that she never wears, zombies, the Fifth Element and Tomb Raider. She gathers her life inspirations from Neil Gaiman, Julia Child and Paul Simon. When she isn't out photographing her next project, she's studying color, concept and design or writing stuff down in hopes it makes sense one day... or she's on Pinterest.

She lives in Las Vegas with her husband and three dogs.

I rely heavily on playlists. They serve as inspiration, drive and to just encompass the feeling of the book. They have risen in popularity in recent years and it’s easy to see why. We love music- we love relating music to what we are feeling as we read.

I’ll write about my favorites songs on the playlist and why they matter- although you can subscribe to the whole list on Spotify: Elegantly Wasted

1. Under Pressure: David Bowie and Queen
This is one of my favorite songs and has become the theme song for the Fairholm family as I write the Wasted Series. It’s a song about everyday stress. Not everyone is a contract killer- but everyone has those family issues to deal with.

Elegantly Wasted: INXS
The theme song for the book… if you haven’t heard this song, you should get it in your ears right meow. INXS is one of my favorite bands, and I actually picked out the title of my book before I even had an entire outline done.

3. Spaceman: the Killers
The Killers are my MC’s favorite band. She listens to them a lot- and not just because it’s a funny pun. There are so many songs by this group that has gotten me through my rough patches- life and writing.

4. Africa: Toto
Because why the hell not?! Seriously, listen and sing a lot to this song at the top of your lungs every day and find how much stress gets relieved.

a Rafflecopter giveaway
Posted by Unknown at 9:03 PM