Top Ten Tuesday is an original feature/weekly meme created at The Broke and the Bookish. Each week we are given a new topic to make a top ten list. :)

This weeks topic is:

My all time top books to movie that I've wanted since 2009 is Vampire Academy series by Richelle Mead, it is now happening as you most know, I couldn't be more ecstatic about it. Here's to hoping they are PERFECT ;) 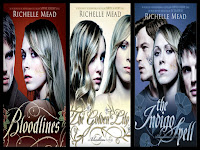 Naturally with VA being my #1 I want to see Bloodlines series made into movies also. I'm a huge Adrian fan, so I of course want to see more of him. ;) 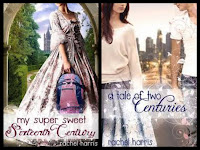 I want to see My Super Sweet Sixteenth Century series by Rachel Harris made into a movie. The books were crazy good and I would love to actually see it on screen.

Lets follow with the theme of Rachel Harris for a minute here.....I think her other book Taste the Heat would be AMAZING to watch, the book itself had my emotions going crazy so I could only imagine what a perfect movie of it would do. 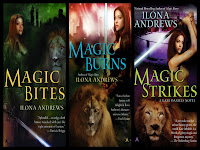 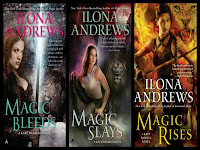 The Kate Daniel's series would make a GREAT movie. It is so action packed and full of such unique ideas I think it would be amazing to see it come to life. PLUS I want to see Curran ;) 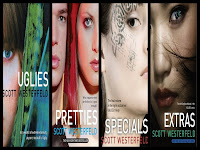 I'm still waiting for the Uglies series to be made into a movie. The books were good, but I feel like movies would be even better. 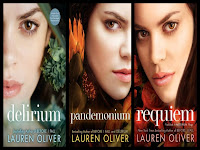 I still have hope that we will see the Delirium series made into a tv show or a movie. I think I would prefer a movie just because when there was talk of a show they were going to mess with a lot of the story line. 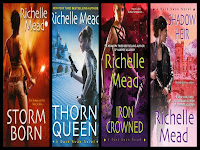 Richelle Mead's the Dark Swan series I think would be an awesome tv show. There is still so much story line that could go different ways I think without having to compromise the main one. 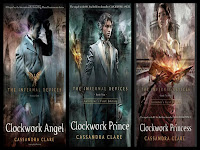 The Infernal Devices would be amazing to see as a movie. I love the era its based in and want so bad to see Will come to life!

Lastly, I've always thought that The Book of Tomorrow would make a good movie. It had a really good story line, but one that I wanted to see taken farther. One of those rare books that I think a movie would actually be better.

Leave your links for your Top Ten Tuesday :)

Do you think these would make good shows/movies? What's your #1 book you want to see made into a show/movie?