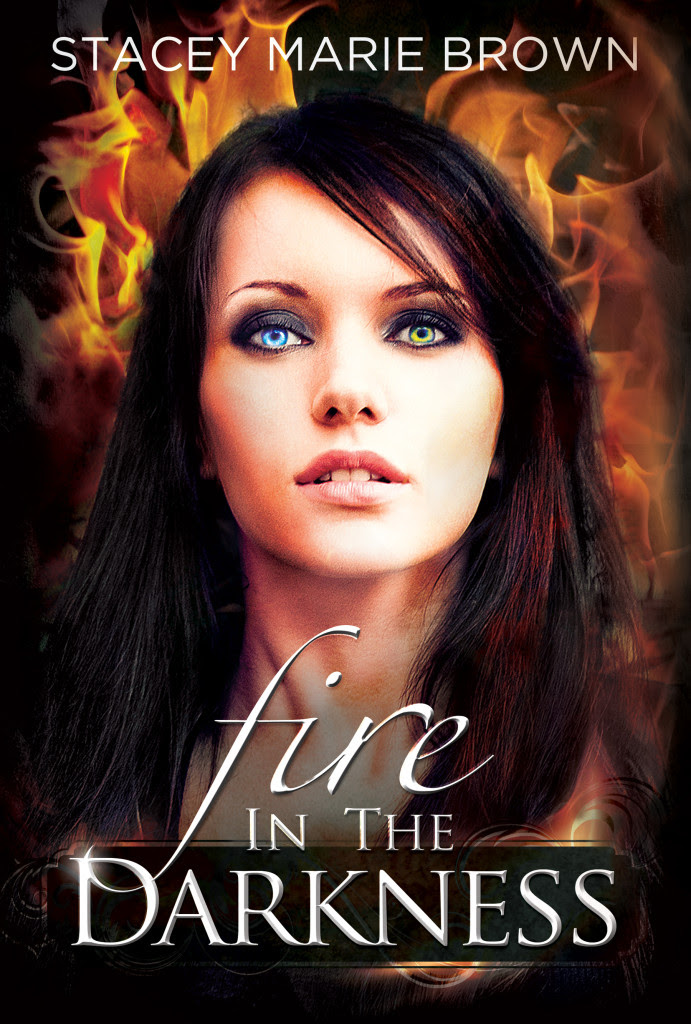 Synopsis for FIRE IN THE DARKNESS (Darkness Series #2)

It's been four weeks since Ember Brycin witnessed what her powers are capable of. The Electrical Current Storm has turned Seattle, Washington into a natural disaster zone. The death toll is in the thousands with countless others homeless and hungry. And Ember is the one who caused it. Something she will have to live with every day. Those people who were unable to escape either turned quickly into gangs or live in shelters. Ember, on the other hand, can’t do either. With a price on her head and a Dark Dweller on her ass, she is constantly on the move. Both Light and Dark are hunting her for their own purpose to use her as a weapon or a pawn in the war between the Unseelie King of the Dark and the Seelie Queen of the Light. Em needs help but doesn’t know who to trust: Lars, the mystery man Torin told her to find? Torin, the Seelie Queen’s personal knight, who has sworn to keep Em safe? Or Eli, who wants to turn her over to the Unseelie King, but whom she has an undeniable, intense connection with? No matter what she chooses she will probably lose—her life or everything and everyone she loves


Add Fire in the Darkness to your Goodreads shelf.

Fire in the Darkness can be pruchased at Amazon.com

Stacey Marie Brown works by day as an Interior/Set Designer and by night a writer of paranormal fantasy, adventure, and literary fiction. When she’s not writing, she’s out hiking, spending time with friends, traveling, listening to music, or designing.