Book Blitz and Giveaway: Sworn To Transfer by Terah Edun 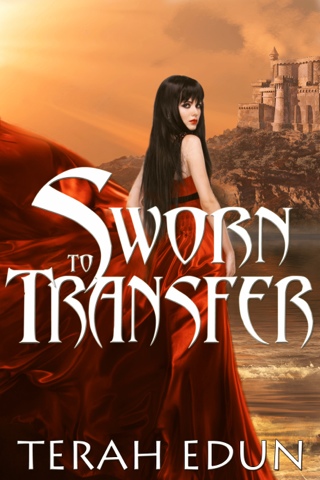 Description:
Companion trainee Ciardis Weathervane has won the friendship of the royal heir and saved his claim to the throne. Yet her interference in the inheritance rights leaves more harm done than good. With the death of the Princess Heir, the Ameles forest - the home of the kith, is dying.

The inhabitants of the forest, magic-wielding non-humans, are defiant. They have not forgotten their long struggles nor are they content to watch as the last of their lands perish. As humans begin to die in gruesome deaths, the Emperor dispatches the royal heir to the forests with the solution to the kith concerns.

With enemies closing ranks in Sandrin, Ciardis can little afford to leave the city’s nest of vipers to take on a new task. But she’s given no choice when her loyalty to the crown and courts are called into question.

To keep the Companions’ Guild happy and the favor of the Imperial Court, Ciardis will be tested in frightening new ways, especially when she’s faced with an obstacle that could risk the lives of her friends and the family she never thought she had.

This second novel continues the story of Ciardis Weathervane from Sworn To Raise. 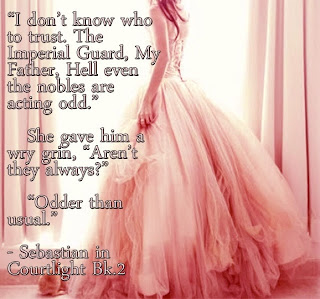 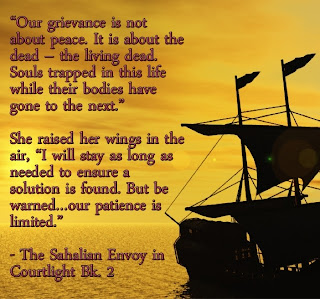 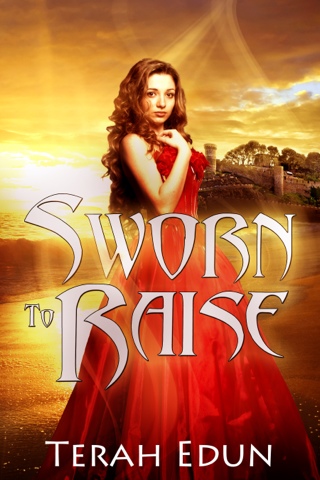 Description:
Seventeen-year-old Ciardis has grown up in poverty, a cleaner in a small vale on the outskirts of the empire. But beneath her empire’s seemingly idyllic surface lies a hidden secret. Whispers of an inept crown Prince are growing ever louder—intensified by the five year anniversary of thesoulbond initiations.

Amidst scandalous whispers, Ciardis finds herself chosen to train for the Companion’s Guild. She leaves her home and sets off on a personal journey to become a Court Companion. A position she’d never thought possible for a lowly servant to obtain, she must prove that she has the skills to attract a Patron.

But she must master those skills quickly. If the legends are true, only Ciardis can harness the power to raise a Prince in an Imperial Court sworn to bring him down.

It’s a series of full length novels focusing on a young woman’s fight to rise from poverty to elegance. Each book is a clean, teen read with lots of magic and a hint of romance. If you’ve enjoyed books such as the The Graceling Series and The Grey Wolf Throne Series then you’ll love this series. Terah’s characters are intriguing and fun. The main character speaks her mind, the adventures are real and the plot is fast. 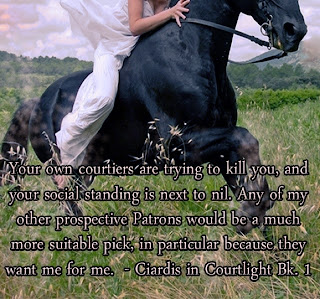 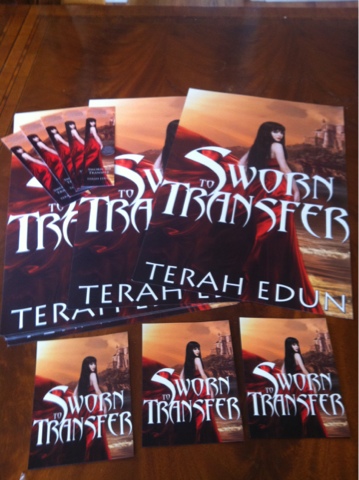